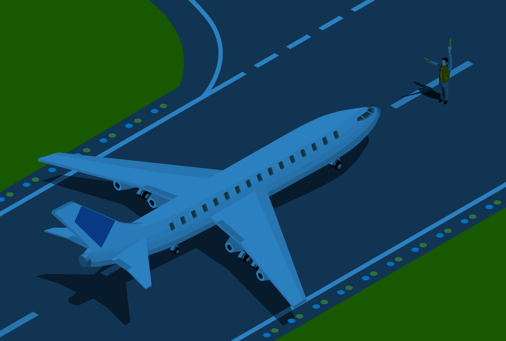 For more than 18 months now, the world has shut down its borders to mitigate the risk of COVID-19 infections. International traffic has dropped to almost zero, and the domestic travel market has dipped to less than 20% when compared to July 2019 pre-crisis levels.

According to the latest report from IATA, the travel industry is starting to rebound, especially in the largest domestic markets such as the US, Brazil, China, and Russia. However, regions which are highly dependent on international traffic, such as Europe and APAC, are still at very low levels when compared to 2019 pre-pandemic (-64% and -95% respectively vs July 2019, IATA). Consequently, it had a negative impact on the travel industry as a whole. Also, this has been experienced by all stakeholders (mainly airports, airlines, partners, and vendors), forcing them to focus primarily on operational costs and avoid potential bankruptcy.

Although the impact of COVID-19 hasn’t been uniform across the travel industry, we can observe three main reinforced trends that may reshape travel for the medium to long-term.

1. INVESTMENTS IN DIGITAL INFRASTRUCTURE AND GREENFIELDS

According to IATA, the cash flow burn rate within the airline industry reached $77 billion at the end of 2020 – a figure that corresponds near to the Gross Domestic Product (GDP) of Dominican Republic in 2020.

Governments have been asked to bail out, in particular airlines, due to the impact of almost non-existent passenger traffic in airports for 12 months. This situation has been worse for those most dependent on international movement, such as Europe, APAC, or the Middle East.

The injection of “new money” into the industry has to some extent alleviated daily cost management, allowing airports and airlines to continue to look forward with investments, mainly in digital infrastructure and physical space.

In the specific case of airports, we also observe several investments in upgrading existing terminals or creating new greenfields by focusing on new digital hubs and/or terminals “by design”. This allows to an increase of capacity in the aviation markets where passenger and cargo volumes are set to grow in an upcoming future. An example of these new projects is Santa Lucia Airport (Mexico).

Another investment trend is the upgrading of digital infrastructures by replacing existing processing devices with biometrics and touchless technologies. This movement is closely aligned with airlines that are also investing in creating a fully seamless journey, such as AirAsia or Emirates.

As a result of technological upgrades, business models are also shifting to an OPEX basis, in which devices are sold in a bundle with an annual recurrent fee for service and maintenance.

2. FACIAL BIOMETRICS CONTINUES TO BE ADOPTED FOR TRAVELLER PROCESSING

A recent survey by Vision-Box reveals that 46% of people see hygiene and safety as the most important factors when considering travelling. Therefore, touchless technologies play a key role in people’s willingness to travel.

This effect is leading the entire industry to develop a holistic approach that achieves the following objectives:

Based on a recent seamless report incorporating the impact of COVID-19 on travel, biometric adoption has decreased in 2020/2021, but it is still expected to boost between 2022-2030, reaching approximately 60% of global biometrically enabled touchpoints. The APAC region is leading the investment in seamless airport ecosystems. Malaysia Airports are an example where facial recognition enables a seamless journey from kerb to gate.

In several regions including the US, Europe and Brazil, health records in the form of COVID-19 vaccine certificates or PCR/antigen tests have become mandatory for entering into various countries. During the first half of the year, people were facing long queues due to manual processing, which led to enormous passengers’ disappointment.

According to a Vision-Box survey, more than 90% of people are fully ready to change their way of beginning a travel journey by using self-enrollment services such as mobile apps or on-site kiosks.

In the case of mobile, the technology is destined to become crucial whenever any operator wants to reach their potential customers. Currently, mobile internet traffic has reached a nearly 57% share of global online traffic. Within the travel industry, mobile adoption is increasing in both airline and airport environments, mainly to deliver check-in services.

In this regard, IATA Travel Pass (One ID) has been consolidating its position as the travel global standard and increasing its adoption during recent months due to the impact of COVID-19. The technology allows people to enroll via mobile with facial recognition, and connect their health credentials directly to their boarding passes.

This initiative has been quickly adopted by over 50 carriers, including Emirates airline, as a major move to reestablish business confidence and push the entire industry towards delivering a better seamless experience to the passenger. 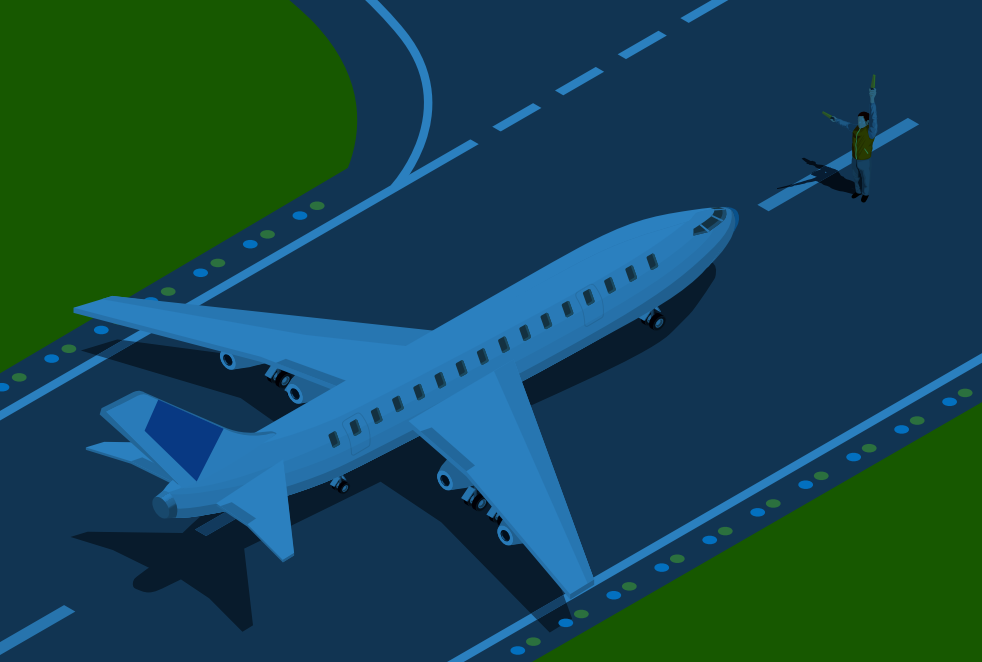 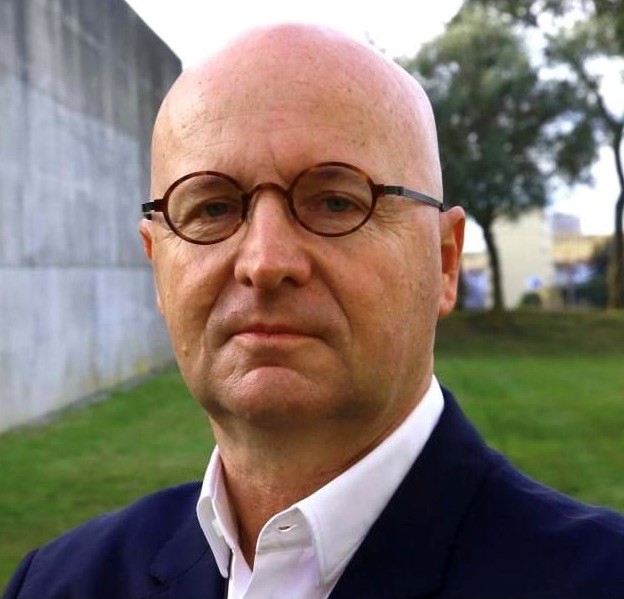 A Dynamic Forum for the Connected Traveler by Miguel Leitmann, Vision-Box CEO Welcome! We ... 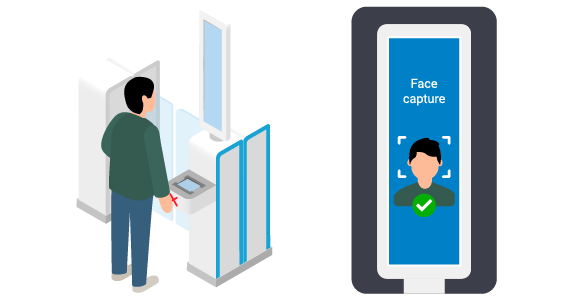 Seamless Travel Is the New Normal

Contactless clearance and touchless biometrics have been assigned 1st Class seats in the ... 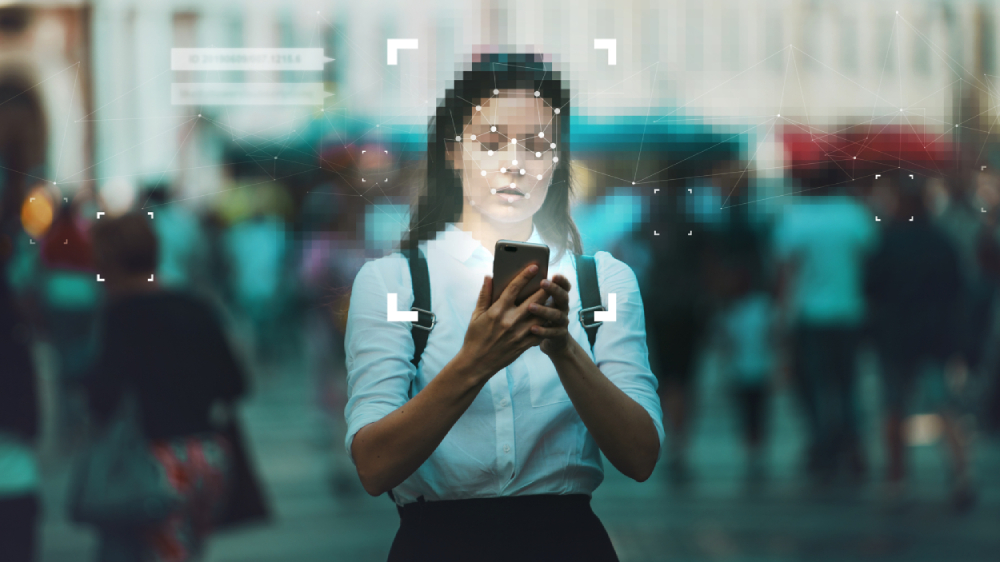 Newsletter: Stay up to date!